SHAH ALAM, April 26 (Bernama) -- Former political aide Teoh Beng Hock was fully conscious when he fell and had attempted to break his fall from a height, a British forensics expert testified at the inquest into his death here Monday.

Professor Dr Peter Vanezis, who had participated in the investigations into the death of British royalty, Princess Diana, and is currently engaged by the Malaysian Anti-Corruption Commission (MACC), said he found no evidence that Teoh was strangled prior to his death.


He said Teoh had landed feet first, based on the pattern of fractures on the deceased's pelvis, and upper and lower limbs "I am not in a position to say categorically, whether or not the deceased had been somehow physically forced out of the window while he was conscious.


"The injuries on his lower limbs also showed that Teoh had attempted to break his fall," added the pathologist in his maiden appearance at the inquest.


On July 17, last year, Teoh was found dead on the fifth floor of Plaza Masalam here after questioning by the Selangor MACC, located in the same building, as part of investigations into alleged irregular disbursement of state funds.


The British pathologist noted there were no signs of restraint on Teoh's body.


"There were no obvious marks of restraint on the body. However, it is possible that a person can be restrained with no bruising being found...it depends on the manner and force applied in such circumstances," he said.


Based on his observations, Dr Vanezis said there was no evidence that Teoh's neck had been compressed, as with strangulaton.


The bruises on the neck region were part of the overall injuries from the fall, he said.


To questions by MACC prosecution chief Datuk Abdul Razak Musa, Dr Vanezis said he concluded that none of Teoh's injuries indicated he was killed by any other means and thrown out of a window from the 14th floor of Plaza Masalam.


On the injuries to Teoh's anus which Dr Pornthip had suggested was caused by the forced insertion of an object, Dr Vanezis refuted the finding, saying they were caused by the fall.


Toxicological tests showed there were no evidence that Teoh was incapacitated by alcohol or drugs, he said.


Dr Vanezis said he was unable to say whether Teoh had been subjected to some form of intimidation which might have led to his fall.


He also disagreed with Dr Pornthip's findings that Teoh might have been dragged, prior to his fall, based on marks on his shoes.


He said the shoes were badly damaged, most probably due to Teoh landing on his feet first and this was clearly seen from multiple injuries on the legs.


At this juncture, government-appointed counsel Tan Hock Chuan told the coroner that all parties agreed that only two issues were still in contention -- the injuries on Teoh's neck and the manner by which the victim fell.


To another question by Abdul Razak, Dr Vanezis reiterated that Teoh was well-oriented and there was no evidence to indicate pre-fall injuries as stated by Dr Pornthip.


Asked by counsel Gobind Singh Deo, representing Teoh's family, to clarify how he gathered the history of the case, Dr Vanezis said he was briefed by MACC officers who sought his expert opinion, besides access to documents, photographs and pathologists who conducted the first post-mortem.


He said, although he relied on the briefings and documents, he also verified certain facts before making his final findings.


Dr Vanezis explained in length why he did not probe further on the shoe print found on the window of the 14th floor of the building when he visited the crime scene, since it was not part of his work.


The inquest continues tomorrow for Gobind to seek further clarification from the British pathologist.


In a related development, the coroner is expected to give his decision on whether to grant leave to Teoh's brother to cite Minister in the Prime Minister's Department Datuk Seri Nazri Abdul Aziz for contempt of court for branding Dr Pornthip a "liar".


The flamboyant Dr Pornthip stated earlier that she would not be present to give further evidence because she had received "political pressure" from certain parties. 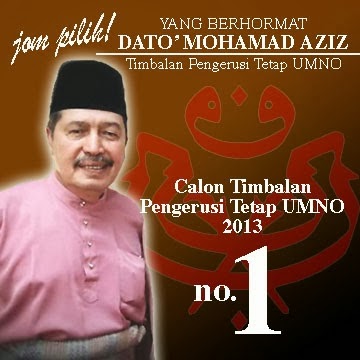 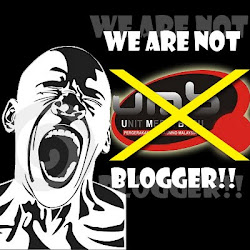 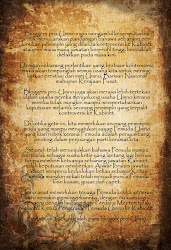 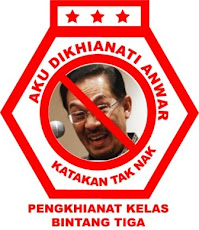 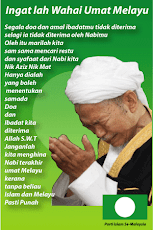 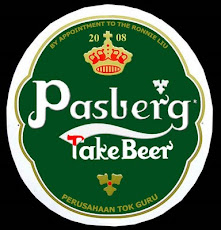 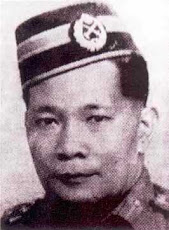 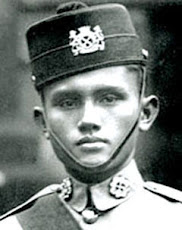 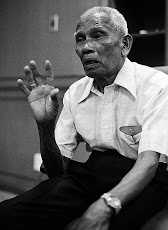 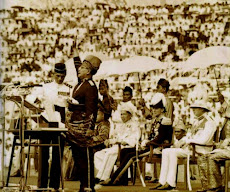